Residency with honors in Internal and Emergency Medicine in 2000, after spending a period in the United States during 1999 as a Visiting Fellow at Tulane University Cardiology, New Orleans-Louisiana, to learn more about advanced echocardiography techniques.

Fellowship in Cardiology obtained at the University of Brescia in 2005, again with highest honors.

Since 2006, he has served at the Cardiology Unit of the Azienda Ospedaliero-Universitaria di Parma, with increasing responsibilities.

Currently he is chief of the departmental structure of Coordination of cardiology and advanced imaging specialty activities of the Azienda Ospedaliero-Universitaria di Parma.

While Dr. Gaibazzi is dedicated to advanced echocardiography and cardiac CT and MRI in general, in his professional background he has experience in other cardiology specialties, such as electrophysiology, with implantation of hundreds of devices (pace-makers and defibrillators) between 2001 and 2006.

Dr. Gaibazzi has contributed to develop an extremely useful echocardiographic method called echocontrastography, in which he has become one of the world’s leading experts, and in which the majority of his clinical-scientific output is also carried out today.

He also received a PhD in Cardiovascular Imaging from the University of Parma in 2010. His excellent knowledge of English facilitates his international relations.

Author of about 160 articles in prestigious scientific journals (including Circulation, JACC, JACC imaging).

Teaches at the cardiology residency and pediatrics residency of the University of Parma.

He is licensed as Associate and Full Professor of Cardiology.

In 2015 he is Cofounder of Parachute app srl, later to become Heartsentineltm , of whose proprietary and patented algorithms he is the inventor. 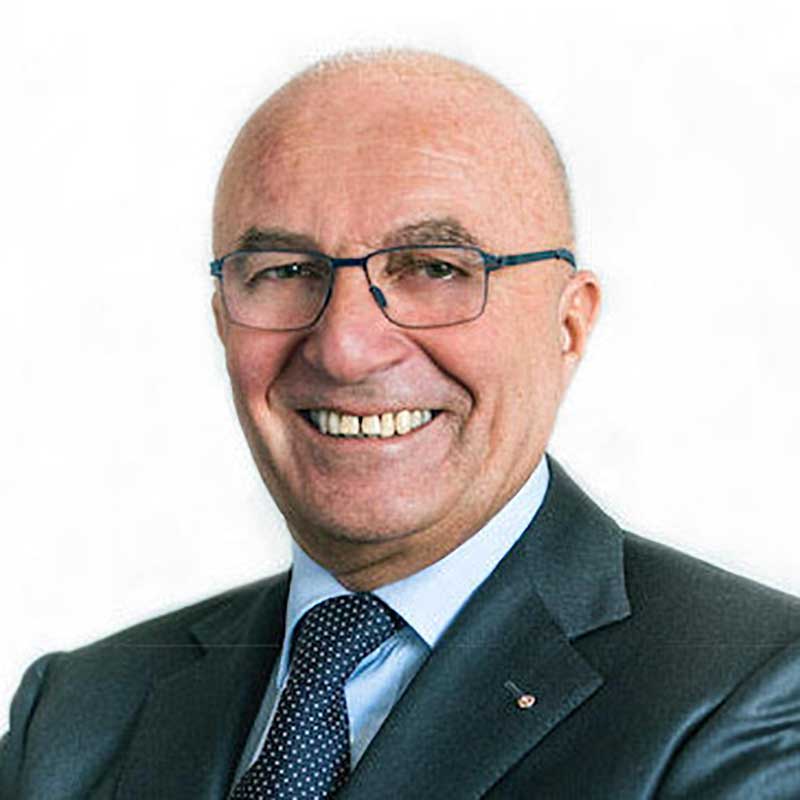 Born in Parma on 11  January  1953.
Graduated in Medicine in Parma University  (in 1978).
Cardiologist (Parma University 1981).
Fellowship in Anesthesiology (Parma University in 1986).
Professor in Cardiology and Cardiac Surgery (Parma).
From 1981 to 1982 Assistant Cardiologist at H E.Morelli in Sondalo (SN).
From  1982 to 31/12/2006 First Level Manager at the Cardiac Surgery  of  Parma University Hospital (Cardiosurgical Intensive Care, perioperative echocardiographic evaluation of patients undergoing Cardiac Surgery, Clinical Cardiology, Vascular Ultrasound, Stressecho , Trans-Esophageal Ultrasound.
From January 2007 to 28 February 2015, Head of Outpatient Cardiology of  Cardio-Nephro-Pulmonary Department of the University Hospital of Parma.
For 4 years Regional Councilor of the National Association of Hospital Cardiologists (ANMCO).
Regional Tutor of the Italian Society of Cardiovascular Ultrasound.
Professor in advanced echocardiography for Cardiology fellows in Parma University .
Since  1990  I dedicate to  non-invasive evaluation of heart disease.
From  March  1st 2015 Clinical cardiologist and Director at the Gemini Center in Parma (www.geminimedicina.it) is dedicated to the cardiovascular prevention issues and From November 2015 promotes the use of ultrasound across the board for the stratification of cardiovascular risk. Work with a Philips EPIQ 7C device with X5 probe and linear and in the same session performs ecocolordoppler of the supra-aortic trunks, of the femoral arteries of the abdominal aorta and of the heart. Collaborate with Dr. Nicola Marziliano (head of the Cardiovascular Genetics laboratory Nuoro  Hospital ) in the genetic counseling of patients with severe hypercholesterolemia, familiarity with early ischemic heart disease, hypertrophic myocardiopathy, canalopathies.
From February 2016 C.E.O. of Parachute-App srls , from  March 3rd, 2017 Heart-Sentinel srl (www.heartsentinel.net).
Author of over 50 scientific publications in national and international journals. 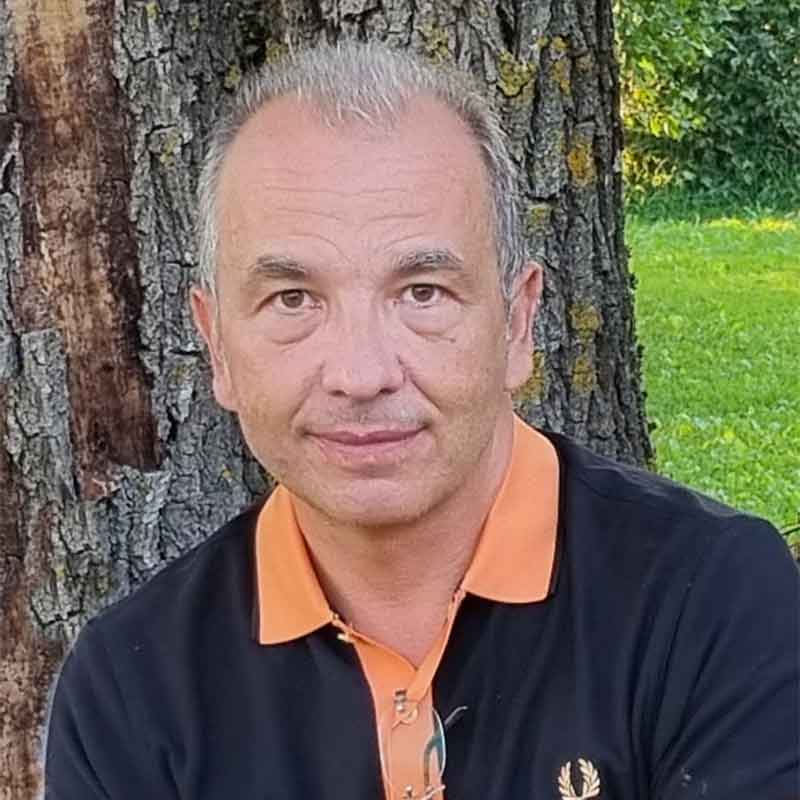 Degree in Electronic Engineering, with in-depth study in Biomedics, at Alma Mater Studiorum – University of Bologna. Focused his interests in the Biomedical and Robotics fields.

In 1999, he collaborated in the “MaMob” project for the development of a prototype of an autonomous driving vehicle at LIRRM (Laboratory of Research and Robotics of the University of Montpellier).

His interest in technology and the search for new areas of application of Innovative Technologies led him in 2000 to win an Award at the first StartCUP Business Plan Competition organized by the University of Bologna with the project S.A.F.E.R. (Supervise and Foretell Environmental Risks) consisting of the use of Infrared Thermal Cameras for the detection of pollution of waterways caused by the discharge of unauthorized wastewater from industrial sites.

Works as a Freelancer in the field of Clinical Engineering. Expert in healthcare workflow and Health Technology Assessment (HTA).

From 2003 to 2008, he collaborated with the Association Curare il Dolore (Pain Relief) and Dr. Marzia Rocco first referent of the Analgesic Therapy Center of the Hospital of Castelfranco Emilia, in the use of a Thermographic equipment stabilized with liquid nitrogen, for the determination of correlations between neuropathic pain, FBSS (Failback Surgery Syndrome), inflammatory processes and consequent alteration of the thermal footprint.

Since 2006, he has been in charge of the Management and Administration of the Health Information Systems of AOUPR Radiology and Cardiology on behalf of the contracted SW Company.

In 2014, he founded a Healthcare Procurement Company to support Companies in participating in overseas Tenders in the Healthcare field. This included the Pizzarotti Group.

From 2015 to 2018 as CTO of Chorafarma srl he designed the structure of the Medicorner software platform, one of the first examples of “Service Pharmacy” in Italy.

From 2021 he joined the HeartSentinel Team, of which he became a partner in 2022. He is mainly responsible for the selection of new Technologies, SW Platform Planning, as well as Device Testing.

Manage Cookie consent
To provide you with the best experiences, we use technologies such as cookies to store and/or access device information. Consent to these technologies will allow us to process data such as browsing behavior or unique IDs on this site. Not consenting or withdrawing consent may negatively affect some features and functions.
Manage options Manage services Manage vendors Read more about these purposes
View preferences
{title} {title} {title}