signals the occurrence of cardiac arrest 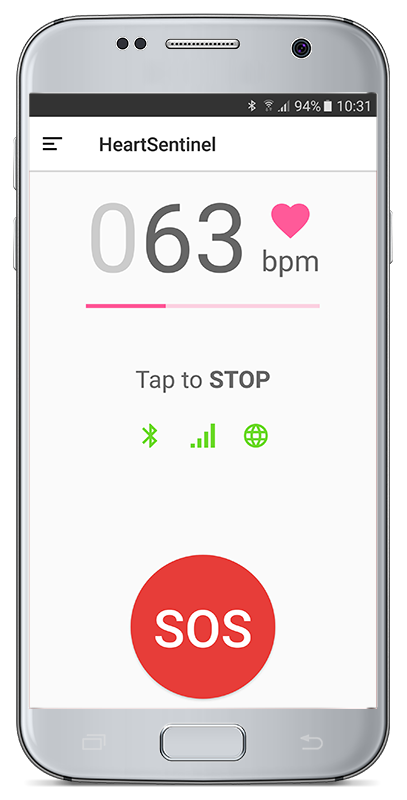 The first algorithm created by Nicola Gaibazzi and Claudio Reverberi, takes its name from the company founded by the two cardiologists: Heart Sentinel, the “sentinel of the heart”.
Scientific research has unequivocally demonstrated the benefits of physical activity in the prevention of cardiovascular events. But, at the same time, they ascertained how, during physical activity, the risk of cardiac arrest increases significantly.

Every day, in the world, hundreds of millions of people play recreational-amateur physical activity, often solo and without witnesses. Every year, thousands of people die in the world during sport, whether competitive or recreational. Heart Sentinel is able to detect the onset of cardiac arrest by combining the reading of the electrical pulses of the beat with the body’s movement data. 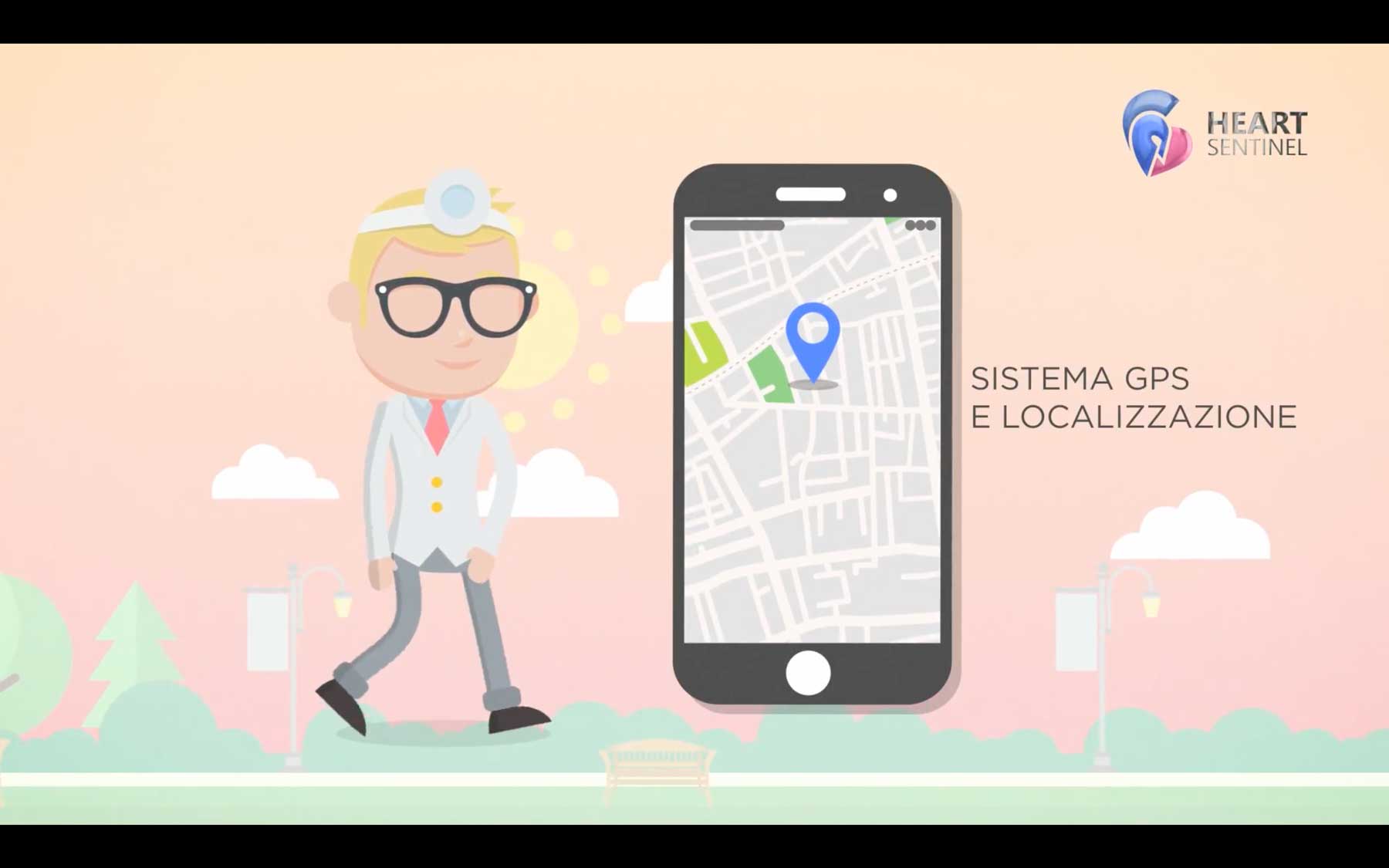 When it detects cardiac arrest, the algorithm is able to immediately send messages to predefined numbers and provide, through geo-location, the exact position to rescuers, encouraging rapid and targeted assistance. The success of resuscitation maneuvers – which include electrical defibrillation – progressively decreases with the time, and is reduced to zero when the start of maneuvers occurs after 10 minutes from cardiac arrest.

The technology, in recent years, has made available to the sportsman many applications that can provide information on heart rate, calorie consumption, the route followed and much more. As of today, nobody is able, like Heart Sentinel, to recognize the irregularity of the cardiac rhythm associated with cardiac arrest and to autonomously start a message with geo-location, which activates the rescue chain very quickly. 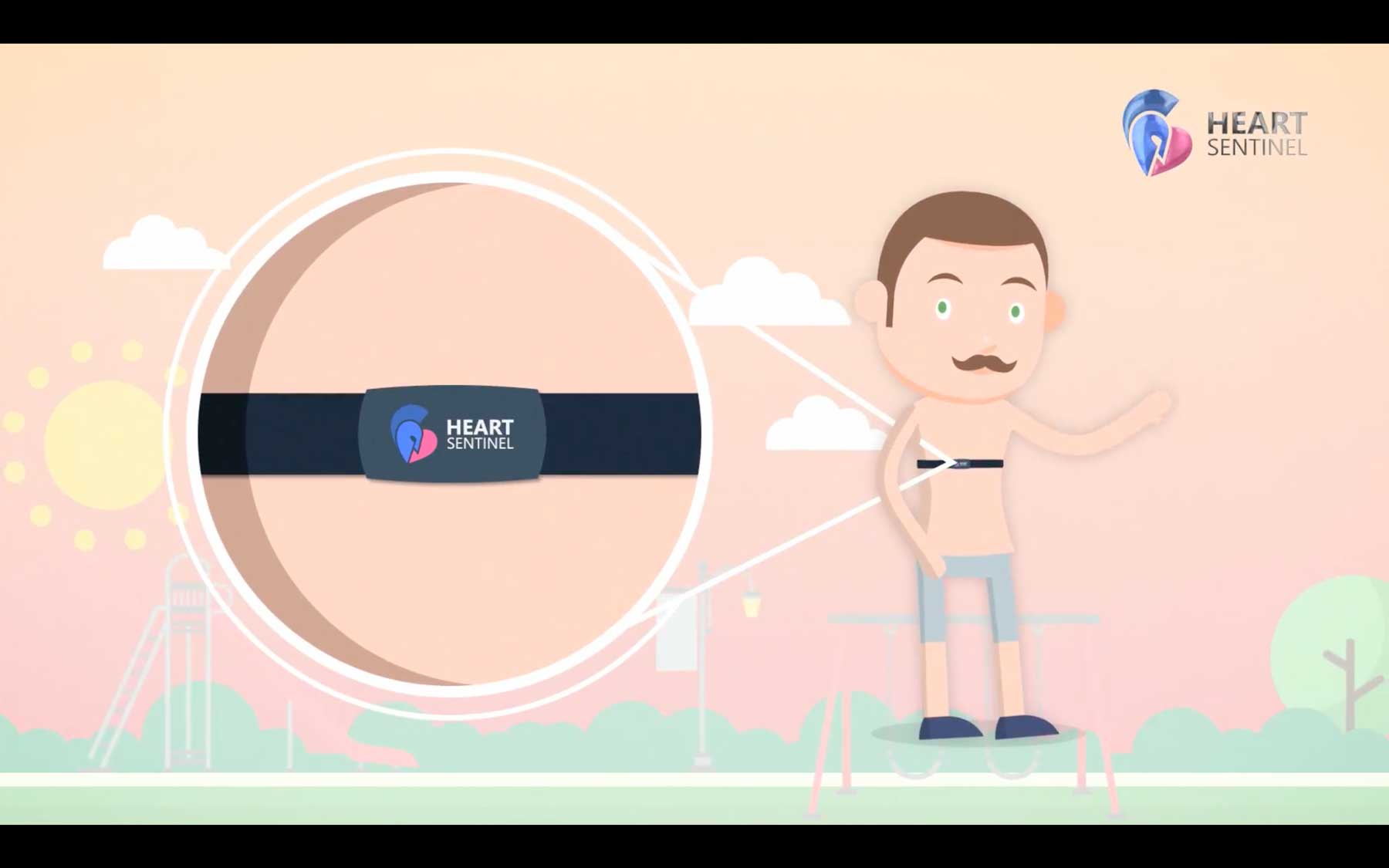 Heart Sentinel can be used through a simple Bluetooth heart rate monitor (BLE) available on the market, which many sportsmen already own. Through a patented algorithm, the dedicated app for smartphones and smartwatch, currently used for study purposes, is able to recognize arrhythmia and send an automatic text message to three selected numbers (relatives, close friends). The message includes GPS coordinates to facilitate immediate communication to 118.
The potential users are all outdoor athletes and cardiac patients, for whom rehabilitative physical activity is considered a therapy.

Manage Cookie consent
To provide you with the best experiences, we use technologies such as cookies to store and/or access device information. Consent to these technologies will allow us to process data such as browsing behavior or unique IDs on this site. Not consenting or withdrawing consent may negatively affect some features and functions.
Manage options Manage services Manage vendors Read more about these purposes
View preferences
{title} {title} {title}